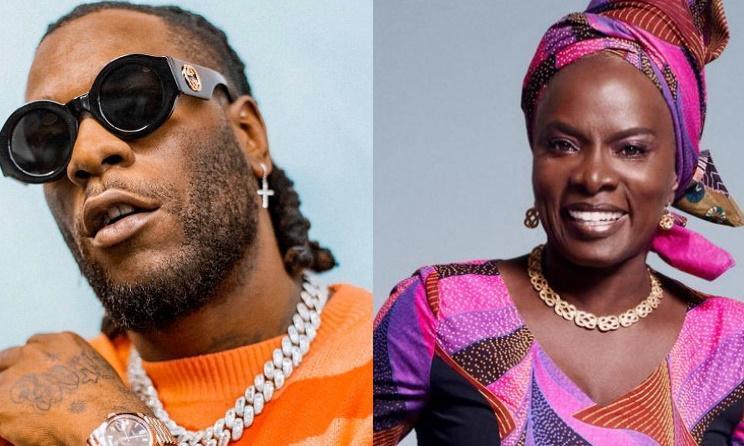 Nigerian Afro-fusion artist Burna Boy and Beninese singer Angélique Kidjo were nominated for the 2020 Grammy Awards after the Recording Academy announced the nominees in Los Angeles on Wednesday. Burna Boy and Angelique Kidjo were nominated in the World Music category. The two African musicians were nominated in the World Music category for their albums African Giant and Celia, respectively. They will compete against Altin Gün (Gece, Netherlands), Bokanté and Metropole Orkest led by Jules Buckley (What Heat, US) and Nathalie Joachim with Spektral Quartet (Fanm D’ayiti, Haiti/US). Burna Boy and Kidjo are the only African artists nominated in the World Music category, as opposed to the previous Grammys where four out of the five nominees hailed from Africa. The eventual winner was Ladysmith Black Mambazo for the South African a capella group’s album Shaka Zulu Revisited: 30th Anniversary Celebration. Kidjo will be gunning for her fourth Grammy after winning…    read more