In an Afrobeat dominated society, Hip hop/Rap strives to be reckoned with.

Even though we’ve had artists that made it to the limelight through rap music; the likes of M.I Abaga, Olamide, ill Bliss, Phyno, Vector, etc. There are unfortunately, still some limitations to the full acceptance of rap music in our society.

People notice that a rapper is getting popular already, they begin to advise the artist to switch genre and adapt to the AfroBeat world.

It’s quite impressive that the few popular rappers that have been successful in this career talk a lot about the significant role of rap music in the industry and why people should regard the creatives in this sector. Not much has improved over time but it’s for sure that the artists are more encouraged and people are paying more attention to rap music than before.

New Rap artists such as Blaqbonez, Laycon, Ladipoe, etc. are testimonial to that effect.

Blaqbonez has always been known for his hard work and creative publicity stunt. He released a “Go Home” single recently and that was all over the internet. He has also mastered the art of syncing his rap songs with Afrobeat sounds, knowing fully well of the societal requirements. It’s a good thing that rap artists are beginning to receive the recognition they deserve.

Another fast rising Rap artist is Ladipoe. After his feature on Mavin’s OVERDOSE, Ladipoe has subsequently released a freestyle titled BIG ENERGY that has its lyrics focused on speaking against the decadence of rap music and its acceptability in the society. In his words, he says “acting like rap doesn’t go well with Afrobeat but my verse on Overdose is now making it hard to breathe..”

– this is a hard fact about the Nigerian Rap Music genre. However, it is amazing that these artists are ready to change the misconceptions with their lyrics and bars, regardless of the constraints that might be before them. 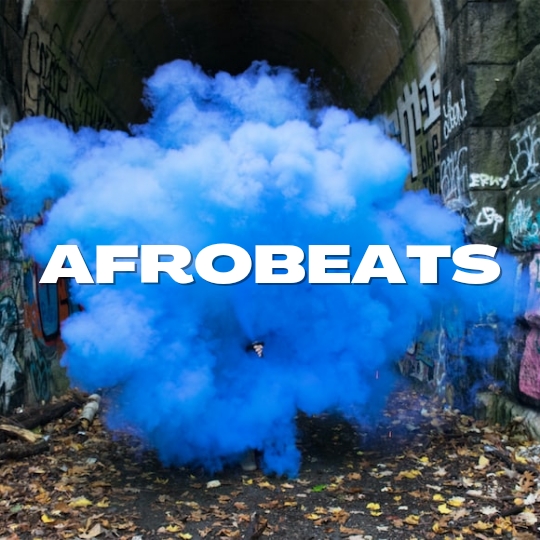