Talents are discovered daily and new artists are groomed to become professionals while at it.

In an industry full of new and old talents, Kizz Daniel has been able to stay relevant as the singer and songwriter that he is, with hard work and due diligence.

All of his songs come out being melodious and his lyrics are significantly beautiful. He is a trendsetter in the Nigerian music industry as his songs are used to create dance challenges on the TikTok app especially.

Recently, the father of two has been dropping hit songs back to back, from Lie to Barnabas to Pour me Water to Oshe, and yet again we have BUGA.

BUGA is a four-letter Yoruba word that signifies ‘pride or self-appraisal’. In his lyrics, he emphasizes that after hard work is supposed to come flexing as you should be your hype person, taking pride in one’s craft and motivating oneself.

He featured Tekno Miles on the new tune and Tekno also did justice to his part.

He has caused a sensation on TikTok as always, as he dropped the song with an easy dance routine. Both young and old have made various dance videos with the song hashtag which has also been quite entertaining. As of the 6th of May, BUGA hits number one on the top 100 Nigerian songs on Apple Music.

Aside from Kizz Daniel’s excellence in his craft, he has also portrayed himself as a good father to his kids and a pacesetter to the present youths.

He celebrated his 28th birthday on the 1st of May and he posted a video where he said he quits smoking for the sake of his kids. A lot of people celebrated the decision with him as it takes a lot of courage to quit most social vices.

Kizz Daniel’s art has been underrated for a while now, I believe his time has finally come and he’s yet again receiving the attention he deserves.

Let’s check out some of the hot takes on the present Kizz Daniel.

Do you think Kizz Daniel is overrated or underrated? Drop your opinion in the comment section below! 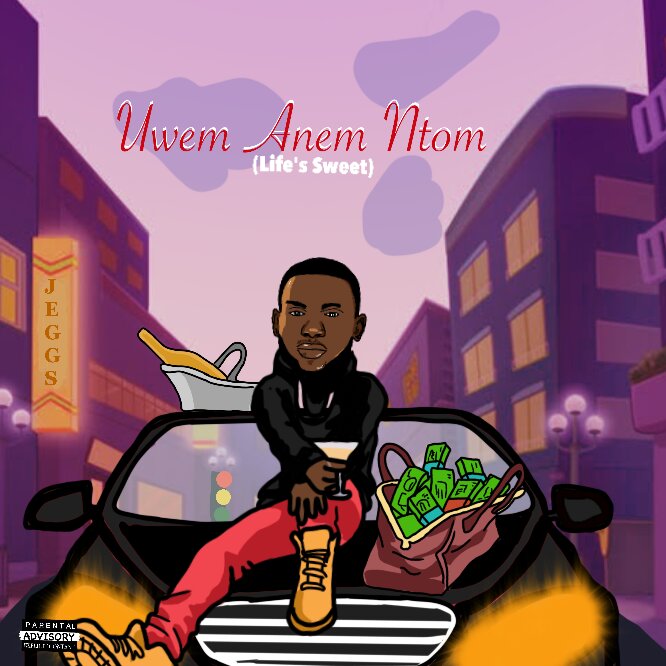 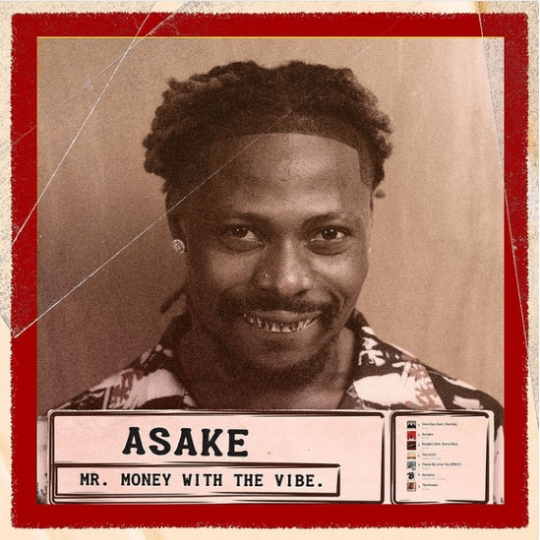