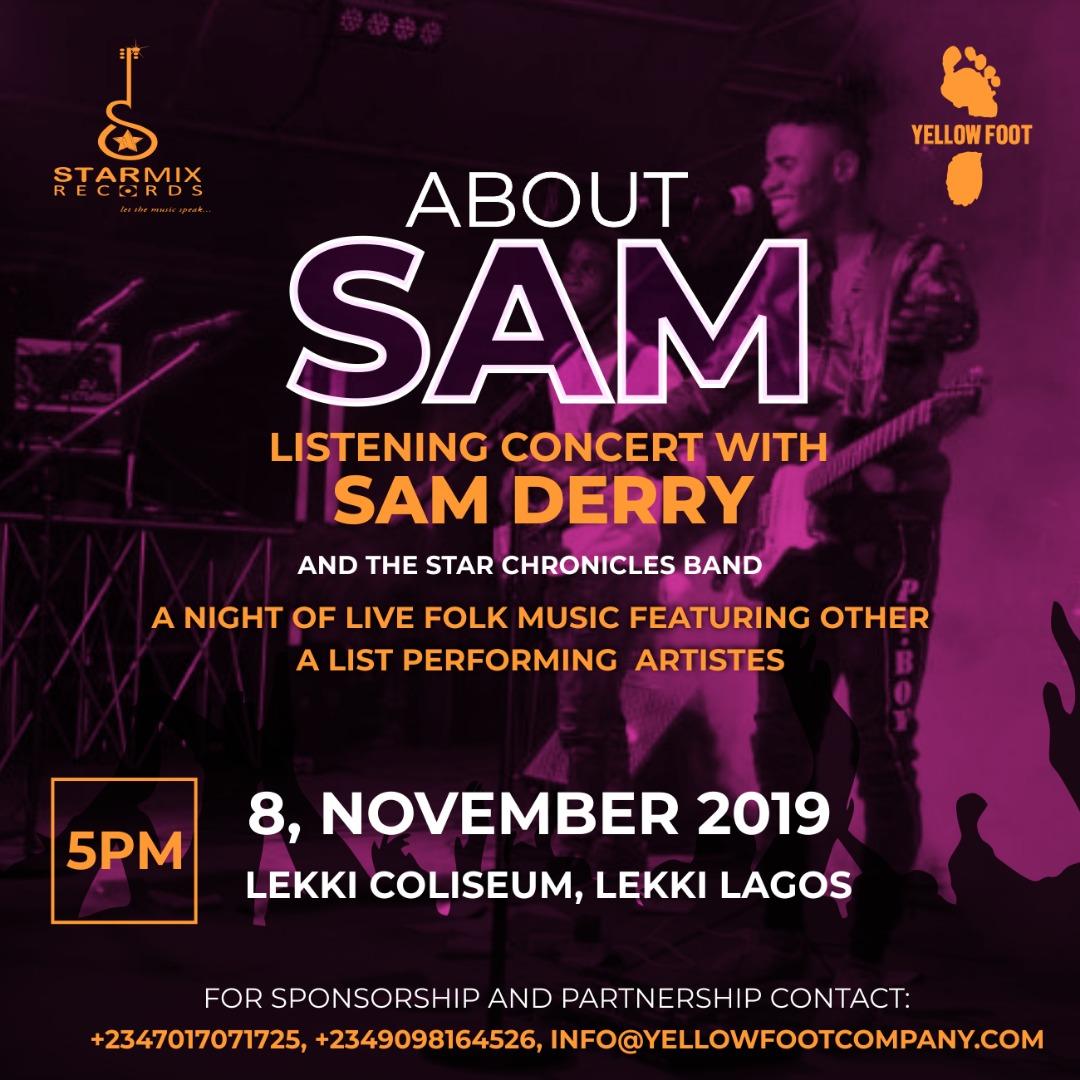 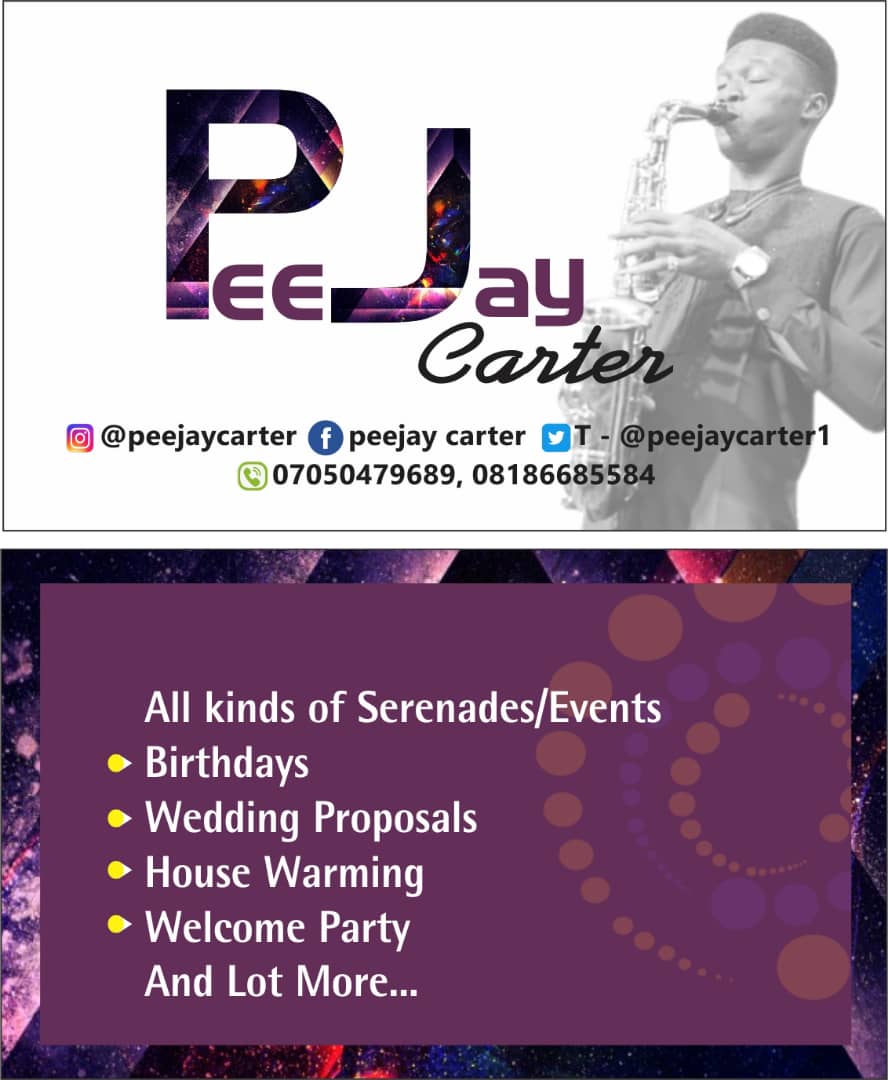 Peejay carter/Teamafro_boy. We major in All kinds of serenades/Events.. We help organize, plan and spice up events with music, gifts and proper documentation i.e videos and pictures of your events… Call us today on 07050479689! 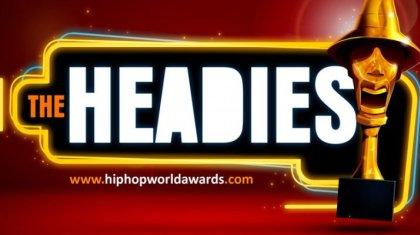 5 Things We Noticed About 13th Edition Headies Nomination List, The Headies Awards dropped yesterday and as usual, there were some misses and controversial points that got many wondering about the list. Superstars Burna Boy, Teni and Adekunle Gold lead this years’ nomination. The year under review covers from January 2018 – June 2019. We have examined the categories and even though this is a solid list, we present to you five glaring observations from the list. 1. Davido and Wizkid ignored in most of the awards. If not for the help Burna Boy received from Kanye, Ye would have gone under the radar as one of the songs we slept on. Prior to that Ye blow, Davido and Wizkid laid claim to the songs of the year in Assurance and Soco respectively. None were nominated not even Soco which was supposed to be in for song of the year….    read more 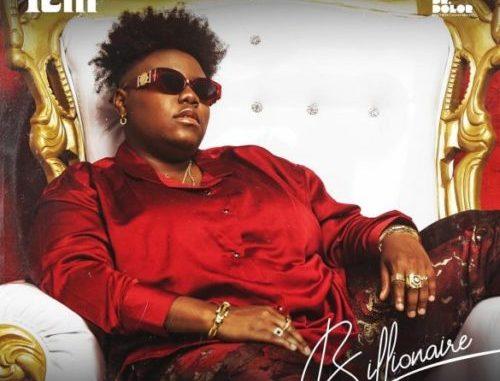 Teni-Billionaire, Teni wants give birth to fortune and become “Billionaire” as she serves us with a new tune. Dr Dolor music princess and diva – Teni releases a new record “Billionaire” with quality production from Pheelz. Makanaki wants to be on Forbes List, live & dine with Royalties, wake up inside a Lamborghini and roll the likes of Dangote, Adenuga and Otedola. ***Quotable Lyrics*** Iya laya anybody, Otedola o ni ori meji I wonna be a Billionaire, Billionaire yee.. This song is the lead single off her forthcoming EP tagged with the same title. Listen and Enjoy! 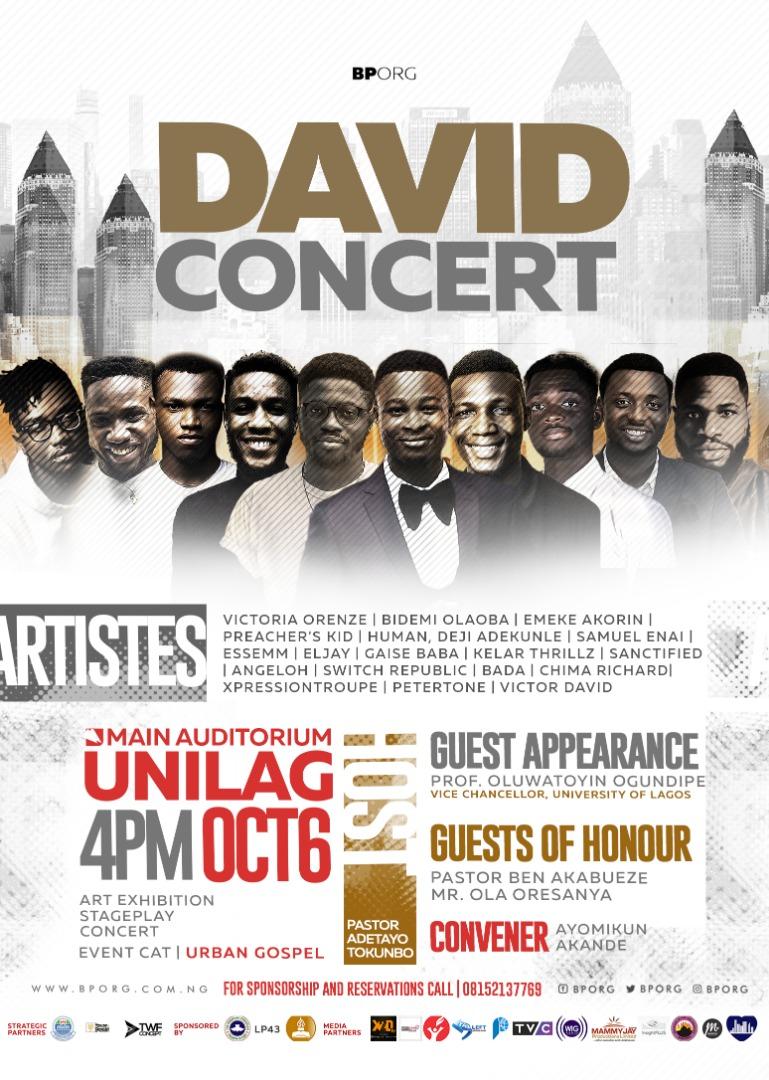 Sound the alarm Gather the people! Lift the sound from the rooftops! Spread the message to the ends of the earth! We are set to raise a generation with a Davidic trait, who are multifaceted in talent, insightful in vision and expressive in all endeavors. God wants to transform this generation. He want to lift souls out from the deadly night to His glorious day. The Holy Spirit is brooding over Lagos already, ready to invade souls for transformation. Ladies and gentlemen, DAVIDCONCERT, Unilag Invasion is here. Get ready to feel the spirit of revival and catch a long lasting encounter with God. 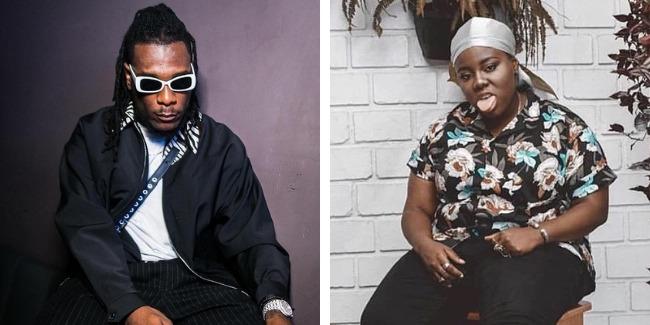 MTV EMA has released its nominees for the 2019 Awards and some of our top African acts will be battling for the Best in the Best African Act category. According to the list released, Burna Boy, Teni, South Africa’s Nasty C, Tanzania’s Harmonize and Togo’s Toofan Prince Kaybee make up the list which has been mostly won by top Nigerian acts like Davido with the most recent win being Tiwa Savage. Burna Boy and Teni were recently nominated in different categories for the 2019 Headies. The award ceremony will be held on Sunday, the 3rd of November at the FIBES Conference and Exhibition Centre in Seville, Andalusia, Spain. See the full nomination list below; Best African Act Burna Boy Teni Nasty C Harmonize Toofan Prince Kaybee Best Video Ariana Grande, “thank u, next“ Billie Eilish, “Bad guy“ Lil Nas X ft. Billy Ray Cyrus, “Old Town Road” (Remix) Rosalia, J…    read more 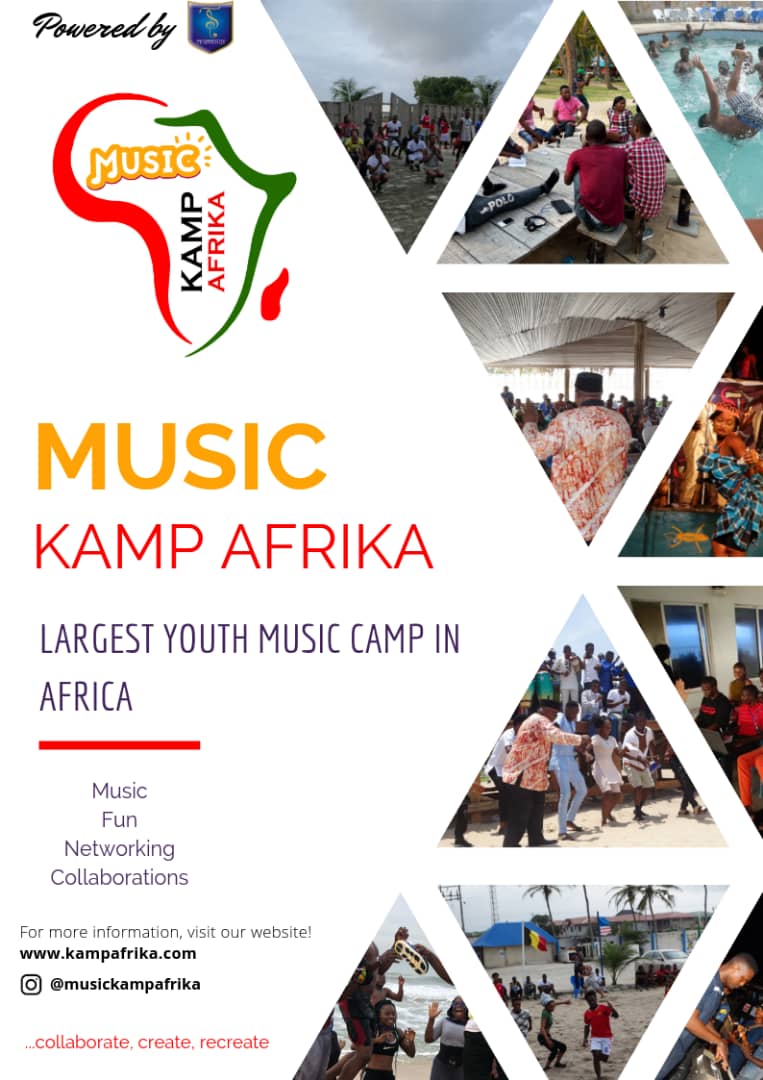 This October Tenstrings Music Institute will host 200 young musicians at Atican Beach Resort, Lagos, for the 4th edition of our Annual Music Kamp Afrika Program. You should be a part of it! MUSIC KAMP AFRIKA is a three-day camping event organised to assemble music-loving youths from all over Africa at a private beach resort in Lagos, from October 16-19, 2019, during which they will collaborate to create and showcase outstanding music projects. Participants will have the right environment to create, connect with other talents and be inspired by visiting mentors. Sponsors and partners are invited to work with us. The activities and events at the camp will be widely publicized and covered by major media houses from around Africa. This project is put together by Tenstrings Music Institute. Tenstrings is Nigeria’s leading college of music which currently ranks as the best-spread and most patronised music school in Nigeria. Established 12…    read more 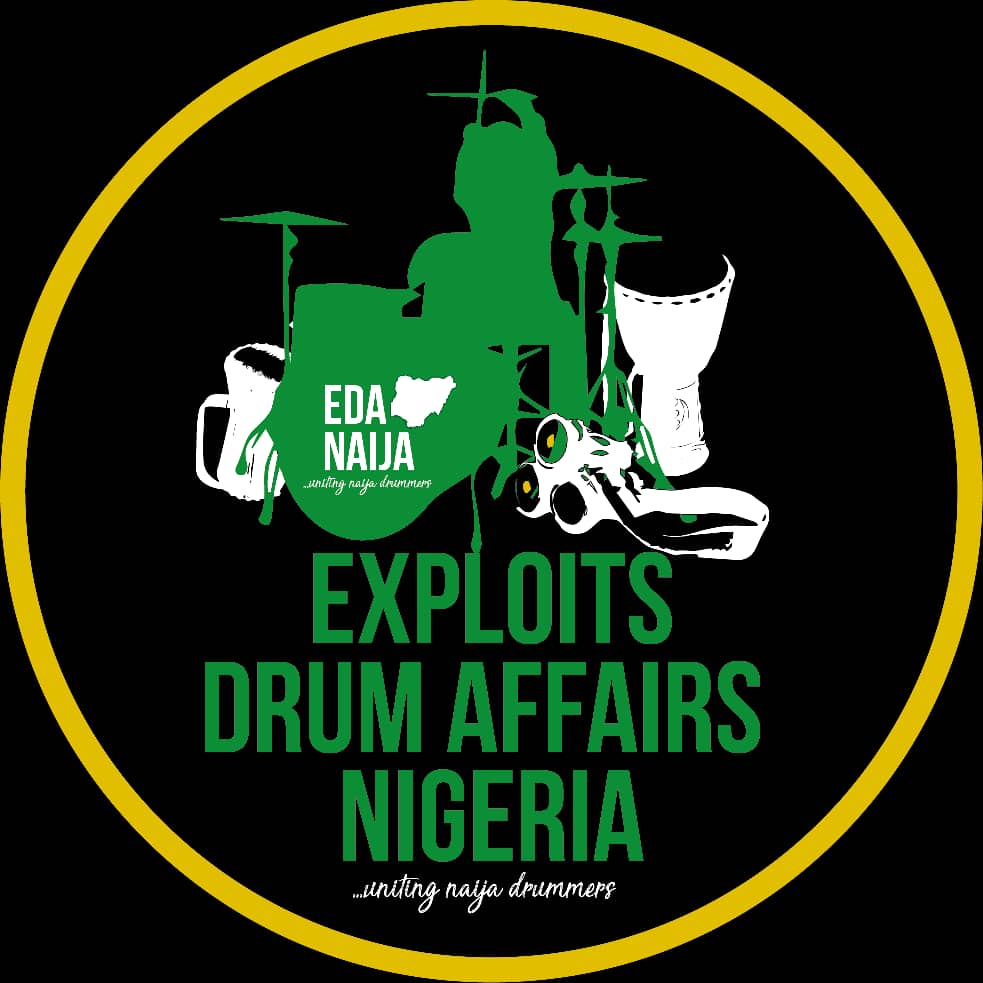 EXPLOITS DRUM AFFAIRS, NIGERIA (EDANaija) TO HOLD IT’S 4TH ANNUAL NATIONAL DRUM FESTIVAL (NDF IV) Exploits Drum Affairs Nigeria (EDA Naija) is a non-governmental organization whose aim is to unite Nigerian drummers. EDA Naija, presently, is in Ibadan, Osun, Ogbomosho, Lagos, Kwara and Delta state. Amongst many activities of the organization is the biggest Drum Festival in the Nation, an annual national drum festival (EDA Naija Xmas Street Drum Festival) every December with the purpose of: 1. Eliciting capacity building among the youth 2. Recreating the consciousness of unison, love and hope amongst drummers (youths) 3. Enlivening the social activities in Ibadan 4. Inspiring the youths 5. Creating a unique platform that will serve as a convergence for Nigerian drummers to relate in an atmosphere of fun, unity and togetherness 6. Creating brand affinity and loyalty 7. Providing a veritable platform for Nigerian drummers from different states to connect and…    read more 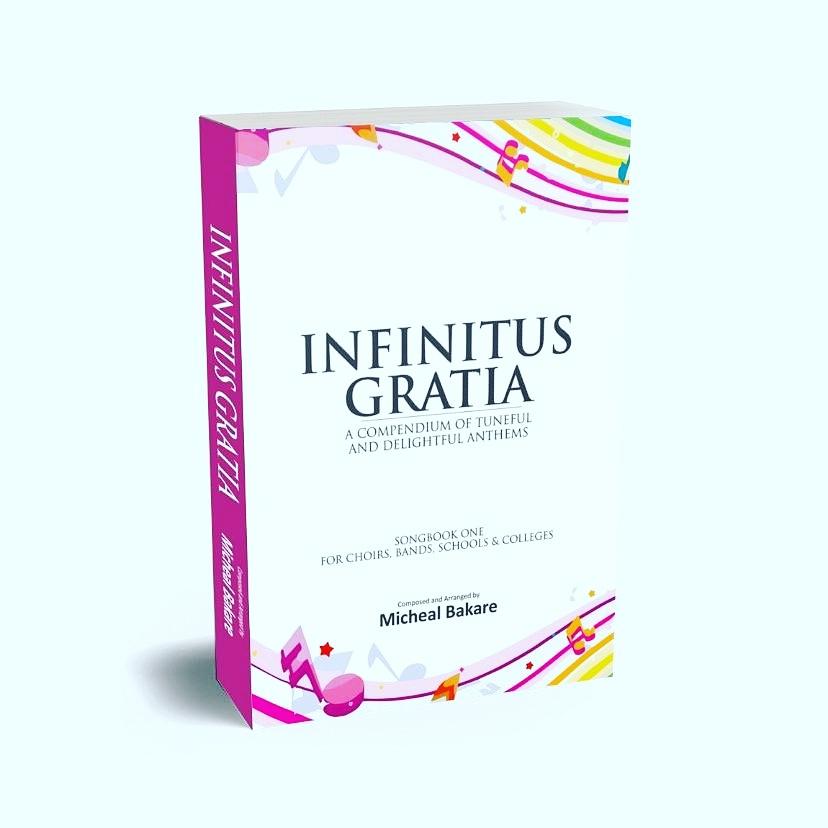 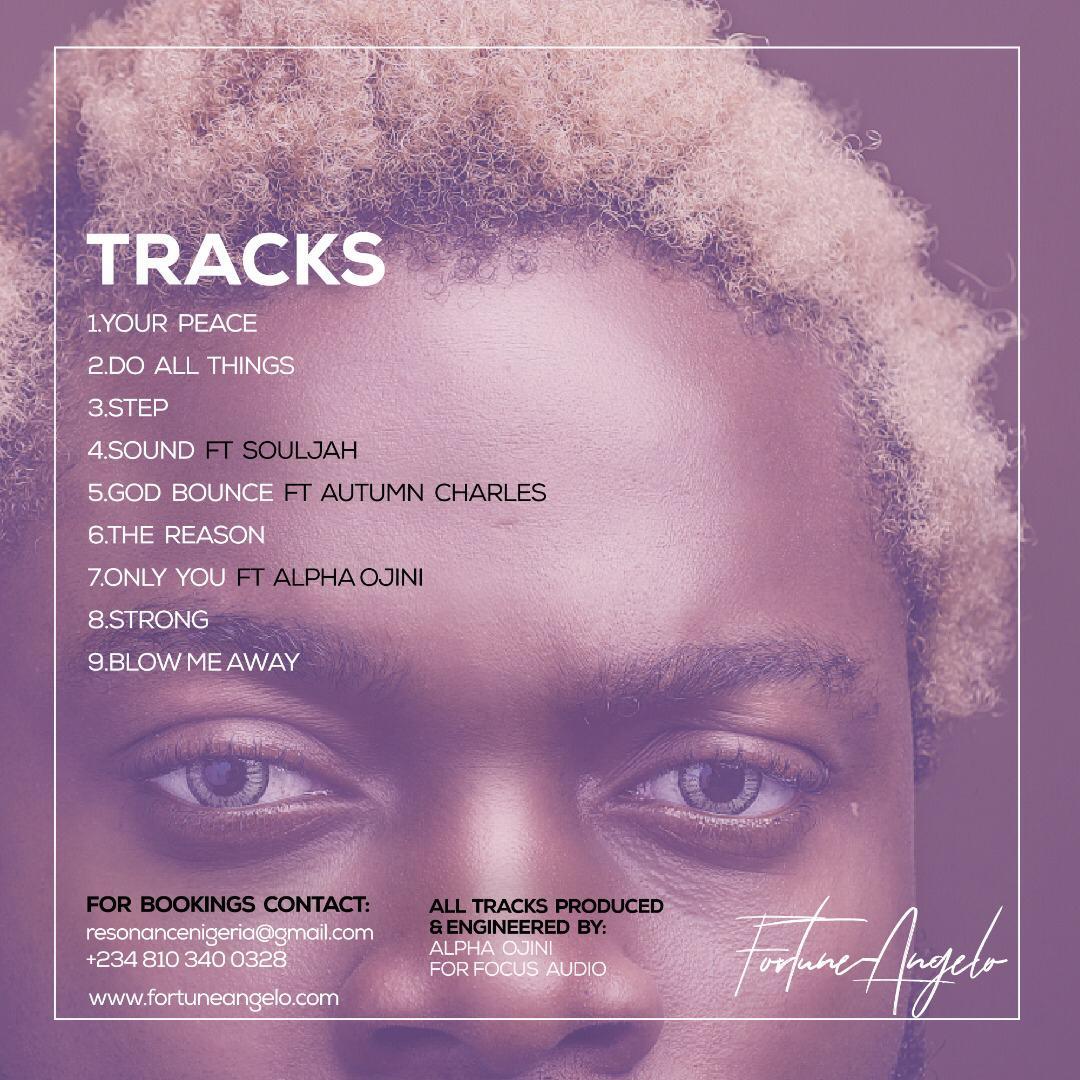 MEET FORTUNE ANGELO – Fortune Angelo is a Lagos based contemporary gospel Artiste, who Started singing in church from childhood. He joined the Children’s choir at age 9. He did secular music for a long time, until he had a personal encounter and decided to give it all to God, and use his music to preach. My Experience His genre of music is Pop with a mixture of afrobeat and a little touch of the Caribbean sound. He tries as much as possible to make his music relatable with his style of writing. He wants to make his listeners understand the extent to which they are loved by God. He’s also a fantastic dancer (choreographer), so he mixes His singing with them moves. He was heavily influenced by the likes of Michael Jackson, Justin Timberlake, and Usher. His biggest influence as a gospel Musician is Johnathan McReynolds, Mali Music, Nathanial…    read more