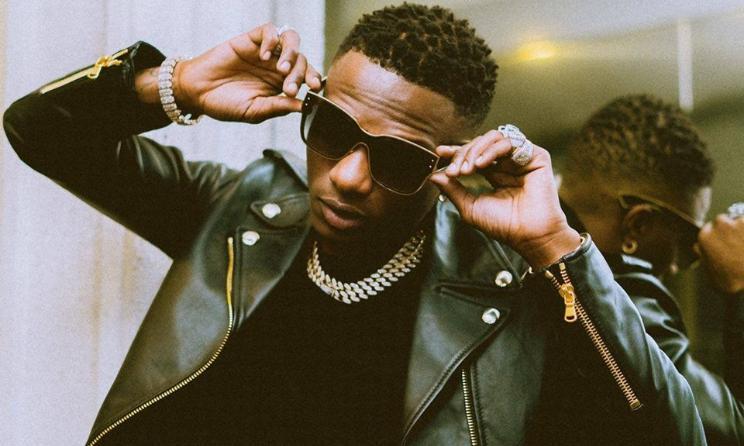 Wizkid has been nominated at the 2019 edition of the Soul Train Music Awards, which take place at Orleans Arena in Las Vegas on 17 November. The Nigerian superstar is nominated alongside Beyoncé and Saint Jhn for ‘Brown Skin Girl’ (featuring Blue Ivy Carter) in the Best Collaboration Performance and Ashford and Simpson Songwriter’s categories. The nominations come after the Afropop singer sold out the Starboy Fest event at the O2 arena in London more than a week ago, a feat he has achieved on two separate occasions. This is not the first time Wizkid has been nominated at the Soul Train Music Awards. In 2017, he received a nod in the Best Dance Performance category for his song ‘Come Closer’ featuring Drake. Wizkid lost out to Bruno Mars’ ’24K Magic’ that year and will hope that his luck turns for the better this time around, especially since he and…    read more 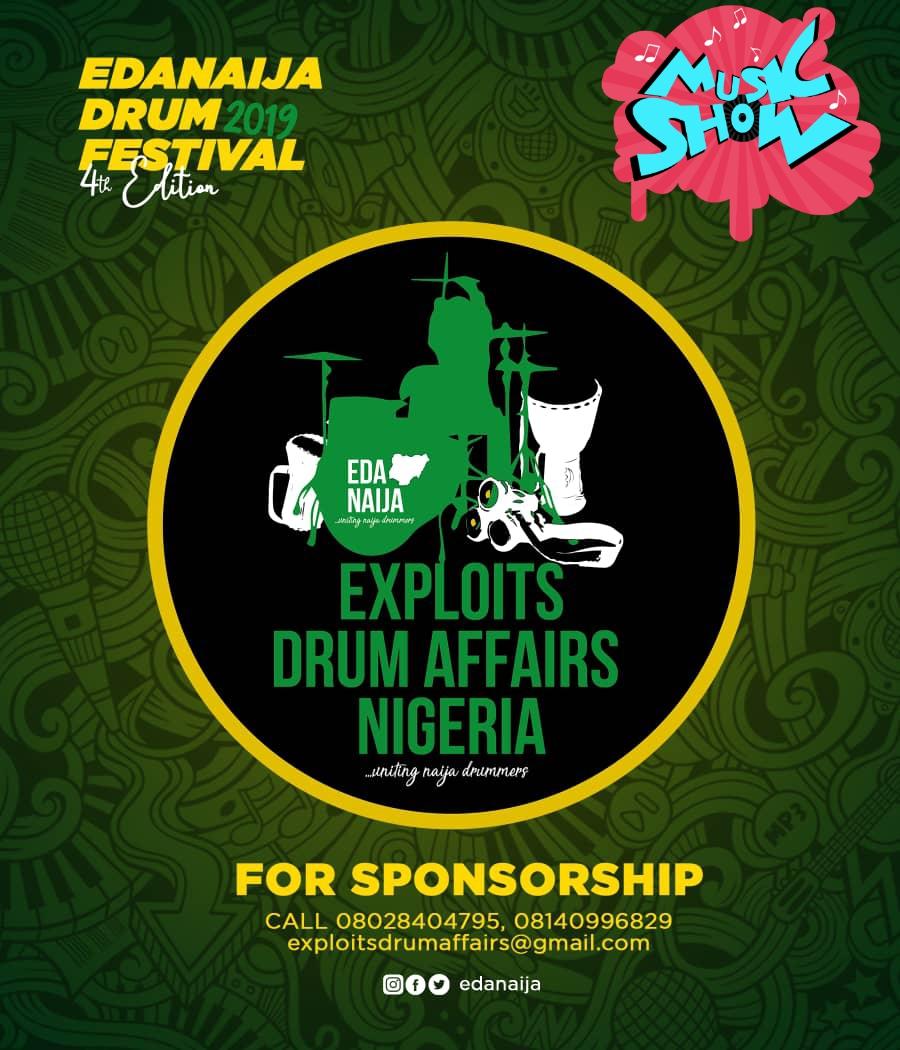 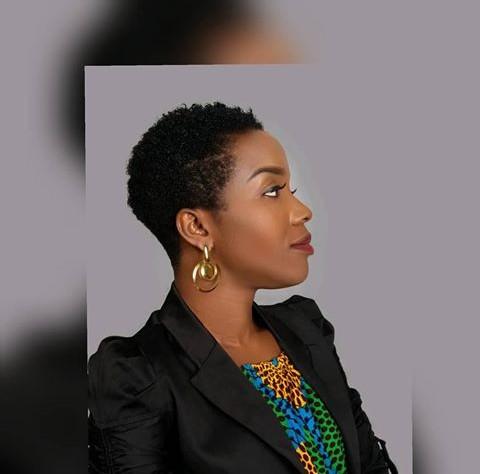 Peace is from the Isoko part of Delta State in Nigeria. Being in the church choir from a tender age and following her father ,Bishop Bernard Ogbedada for ministrations in different places, have exposed her to different kinds of music and the ‘music ministry’. In 2009,she signed a 3year contract with Safe Records and released five singles including Hold On, Listen To Yourself and Knock Knock. She became the music director of Limitless Grace Church choir (formerly known as Faith And Grace Mission) in Otta and worked diligently for four years. She is presently a member of Bishop’s Court singers which she joined in 2018. Peace has a strong zeal to lead souls to God’s Kingdom with her songs and she has been and is still a blessing to the body of Christ . Peace Adeoye is a contemporary African gospel singer and her music has a fusion of reggae,hiphop…    read more 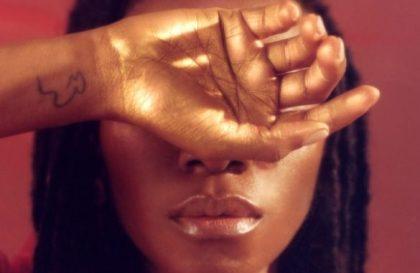 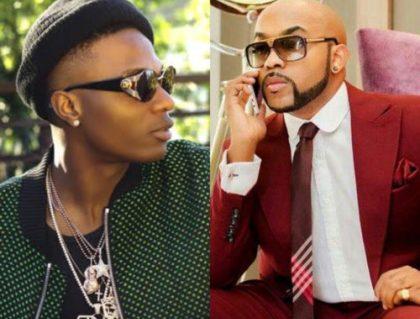 Wizkid has revealed a shocking news a lot of people in the music industry never knew. The Nigerian-international music superstar who currently is preparing for his forthcoming massive show at the 20k capacity London O2 Arena has revealed he left Banky W’s EME record label with absolutely no money in his account. Starboy made this revelation while on an interview with Capital Xtra in the United Kingdom and this has already got a lot of tongues wagging in the Nigerian music scene. This latest revelation by Wizkid although is not being seen as a fact by some music followers as they believed Wizkid was showing great signs of financial capability during that period which precisely was in 2014, however others believe there could be an atom of truth in it. While the news is gradually spreading across the internet, some people have started to seek Banky W’s attention as they…    read more 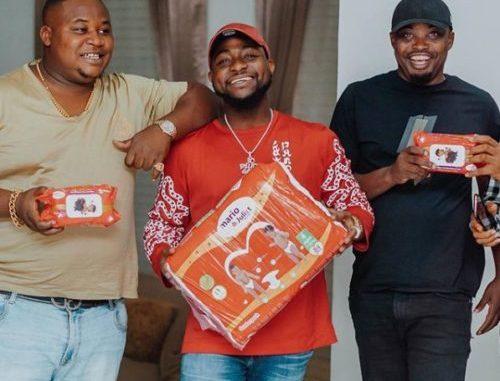 How would it be for a child who hasn’t even been born into the world to already be swimming in millions of money? it definitely would be an amazing feeling when the child reaches a conscious stage to be able to comprehend such situation. This definitely would be the same feeling Davido’s unborn son with his lover; Chioma would have when he recahes that stage. Davido announced yesterday that the unborn child has already gotten a multi-million endorsement deal with a diaper company even when he hasn’t been born. A press conference for the signing of the endorsement deal was held yesterday and the video published on the internet. Davido shared the exciting news on his Instagram page yesterday he wrote;- “I’m Super Excited My Unborn Son, OBO Jnr. Already Getting Big Bags, Dude Coming Into The World Super Rich, Mario & Juliet Baby Diapers & Wipes. 100% life-style, Soft…    read more 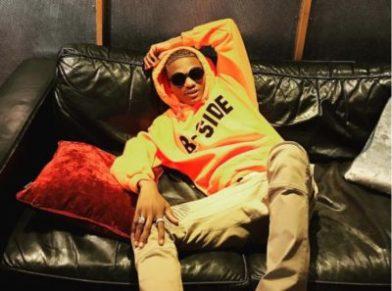 Wizkid has revealed he cannot afford to stay without Nigerian food even when he is out of the country. Starboy disclosed this while on an interview with Capital Xtra in the united Kingdom after he was quizzed on why he left Los Angeles, United States after staying there for two years. Wizkid revealed he had to leave LA because he was bored and more especially because of the constant lack of Nigerian delicacies. The “Joro” singer then went ahead to reveal that he doesn’t eat any other food apart from Nigerian food. He revealed no matter the country he is at in the world, he always eats Nigerian food. He even gave an example of how he paid 140,000 naira (400 dollars) a day to get a cook in the United States to cook Nigerian food for him. 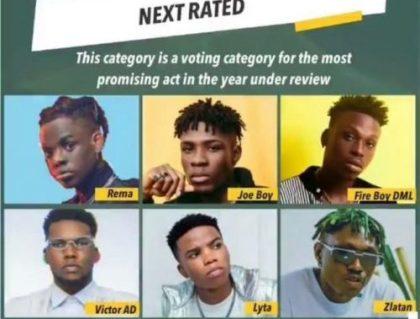 Rema has been nominated alongside five other artistes (Zlatan, Victor AD, Fireboy DML, Lyta & Joeboy) in the Headies Next Rated category for the upcoming Headies award, and there have been different opinions on how slim or big his chance of picking up the award is. A lot of music followers have considered the fact that he’s made arguably the biggest impact in regards to music this year more than the other nominated artistes within a short period as the reason he deserves it. While others feel there are other artistes on the list who have been doing well in the music industry even before he came. These second set of people believe there are other artistes who are more worthy of the award than him. However, without having to dwell on too many words, we move away from these opinions and highlight below why Rema deserves the award ahead…    read more 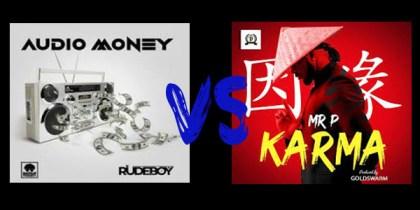 Between “Audio Money” by Rudeboy VS “Karma” by Mr. P – Which Do You Think Is A Bigger Song?

Gone are those days, when these two super talented artistes would have conjoined this separated energy on one song and then gave us a mega jam. But then, even as they are both churning out songs as two separate entities, they never caught giving us fluke tune. Rudeboy has given us some huge tune From Rudeboy’s camp, we’ve had “Reason With Me”, “Double Double” featuring Olamide and Phyno, “Chizoba“. Some other dope collabo he had, and now the chart-topping “Audio Money” Mr. P Did Not Disappoint Us Either Mr P also has a very sublime run as well, ranging from tunes like “One More Night” with Niniola. “Zombie” with Simi, “For My Head” and now to the hefty tune, “Karma” are all major hit singles. Rudeboy’s Audio Money Is A Jam (Some Say It’s A Diss) It has been a moot point ever since “Audio Money” by Rudeboy drops, it…    read more 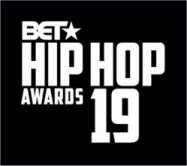